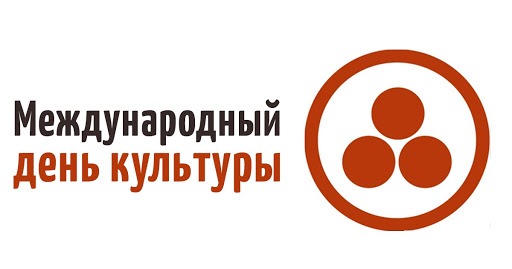 NEWS / Foresight-session on Preservation and Development of the ICH. The Practice of Regions of Russia

Foresight-session on Preservation and Development of the ICH. The Practice of Regions of Russia

On 14 May Ufa held the foresight-session in the context of the Cultural Forum Art-Kurultai. The participants discussed questions on the ICH preservation and activity of the Centers of Folk Arts on collection and registration of ICH.

“ICH preservation is the spotlight of the world community. The threat to the survival of many forms of cultural identity ought to be discussed at such major forums, said the General Director of the Republican Center of Folk Arts Artur Alibakov.

The Director of Regional Bureau for Cultural and Educational Projects in the Nizhniy Novgorod region and the President of the Folk Arts’ Centers in the Ural Federal District and the Privolzhsky Federal District Natalya Stolyarova was the moderator of the session.