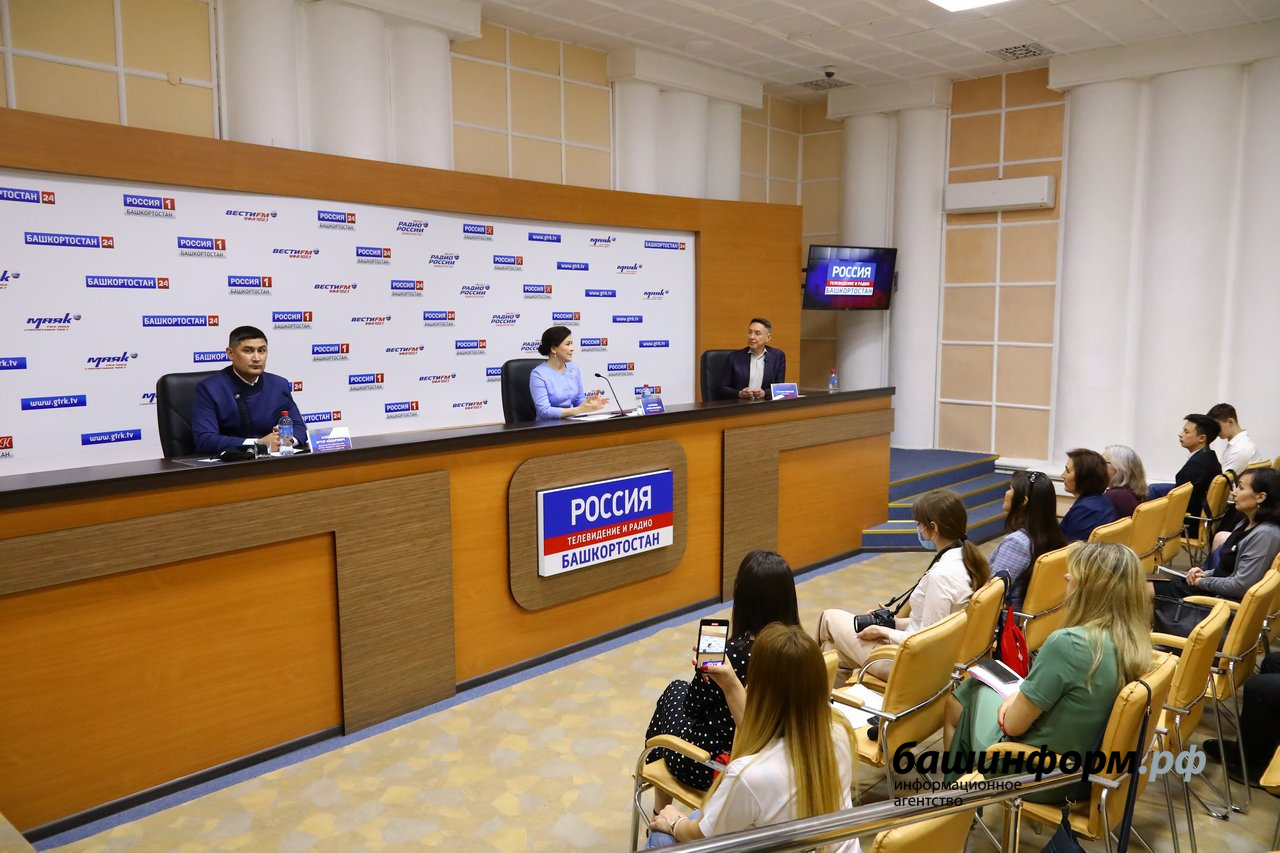 Today, on 14 May Ufa hosted the magnificent event devoted to the special date - 50 days to the VI CIOFF® World Folkloriada.

The celebrating began with the air show, attended by citizens of Ufa and the city’s guests. 3 planes above the city did their performance, which was followed up by the parachute show, in which the jumpers landed on the celebration venue near the art-object to the upcoming festival waving flags of Russia, Bashkortostan and the Folkloriada.

The stage welcomed the honored guests that assembled the symbol of the folkloriada – the Russian doll, dressed in the ethnic Bashkir attire, which is traditionally divided into several dolls.

– Bashkortostan has a great honor and responsibility to hold this event. But we are confident that the republic, famous for their responsibility hosts the World Folkloriada successfully. Every participant of this feast will receive a piece of Bashkortostan, as well as our love, culture and tradtions, said the deputy minister of culture of Russia Ms. Olga Yarilova.

Also, she compared the upcoming festival with Olympics and highly praised the readiness of Bashkortostan to hold the event.

The CIOFF®-President Mr. Philippe Beaussant thanked Radiy Khabirov for the efforts to prepare the VI CIOFF® World Folkloriada in such hard times in the whole world.

– We realize that in these trying times worldwide organization of such festivals is a giant responsibility both to your country and the world community!  We are extremely grateful to you for your contribution to the Folkloriada organizing and we do our best to hold this event at a high level. See you in July, said Mr. Philippe Beaussant.

The pinnacle of the event was live concert of the VI CIOFF® World Folkloriada Ambassador Nadezhda Babkina.

Also, the ensemble Miras, groups Uzoritsa and Argymak, as well as the All-Russian Yashlek-Show finalists and soloists of the Kh. Akhmetov’s Bashkir State Philharmonic added a bit of spice to the concert.

VI CIOFF® World Folkloriada will be held in Russia on July 3-10. Bashkortostan is preparing to welcome over 55 countries with about 2000 participants.

The opening ceremony of the festival will be held on 3 July. On 4 July there will be a parade of participants which will be rounded up with the biggest international khorovod. Also, on this very day Ufa starts the main venue’s work, which is called the Heart of Folkloriada. On 5-9 July this venue will see performances of the ethnic music world stars.

On July 5-9 festival program will be covering 22 municipal districts of our Republic, which are united into 4 festival areas: Central, Northern, North-Western and Eastern, as well as Ufa.

The closing ceremony and the World Folkloriada’s flag transfer to the next country will be held on July, 10.

There will be over 50 concerts, International Conference on Culture, business meetings of CIOFF®, multiple exhibitions of folk arts, traditional arts and games workshops and venues, as well charity events at the social institutions in the Republic of Bashkortostan 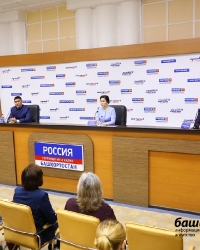 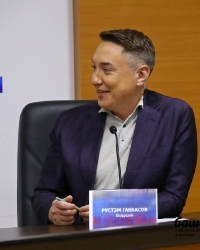 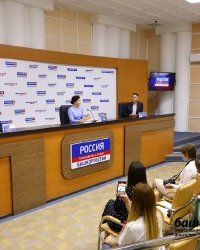 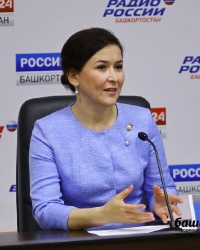